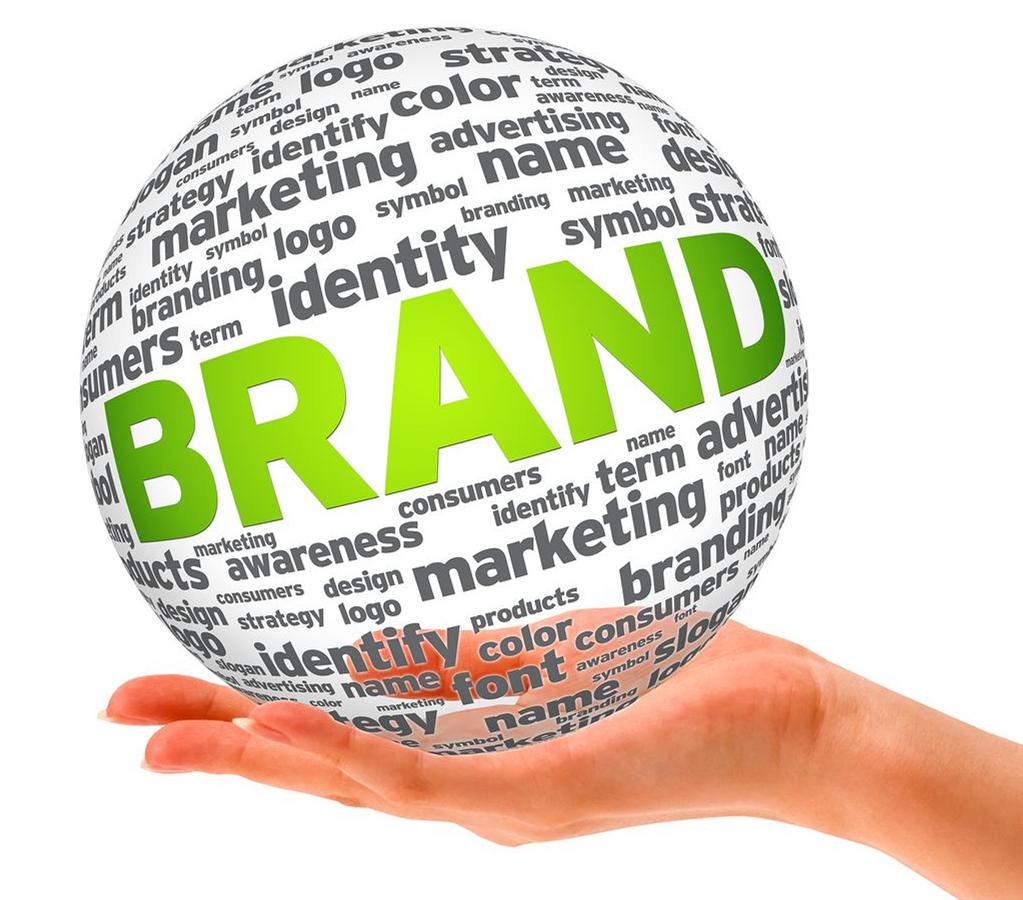 The haters are having a field day on social media.  The over 3,000 followers of the I hate United Airlines Facebook page have every reason to be cheesed off.

There really is a disconnect between the airline’s renown brand messages – “Fly the friendly skies” and “We are United” – and everything the public has witnessed since April 9, when a passenger was removed from UAL flight 3411.

The video of the bloodied, screaming passenger being dragged off the aircraft and the reports that followed, have left the impression of an airline that is anything but friendly – that customers’ needs don’t count,  employees have no empathy and that the airline will solve problems in its own way.

According to the company’s website, United Airlines’ brand is “more than words on paper.  It is shaped by every aspect of (the) customer and co-worker experience.”  If this is true, should we assume that what happened on April 9 was an isolated incident?  Should we believe United Airlines’ CEO Oscar Munoz’s statement three days later that the incident does not reflect “who our family at United is”?

Although we would like to consider that this was an isolated incident which does not define United Airlines, the behaviour of the CEO has led the public to believe otherwise.  The delayed response and initial statements of the CEO have reinforced his employees’ lack of empathy for clients in favour of operating procedures and demonstrates that there is a glaring gap between the customer experience and the United Airlines brand.    Here’s why:

The aftermath: United Airlines’ brand equity is depletedIn a television interview on April 12, Mr. Munoz said that he felt shame after seeing the viral video and stated that every passenger on the flight would be fully refunded.  Even though he also said that it’s never too late to do the right thing, it will take more than compensation to fix the damage.

It will be a long shot for United Airlines to restore confidence in its promise “to make to make every flight a positive experience for our customers.”  This is because its brand equity has been depleted.  Recent poll results indicate that the incident has adversely impacted the perception and preference for the United Airlines brand, potentially resulting in financial losses.

Those who are in charge of United Airlines’ marketing and public relations are best placed to explain if the incident and the subsequent statements are the result of misinformed or uninformed employees and CEO who don’t understand the true meaning of the company’s brand and how it ought to flow through to operations, customer service and communications.  These poll results are a reminder that brand equity losses have the potential to cancel out the fortune spent by Marketing departments and agencies on the careful crafting of brand definitions and deployment of brand strategies.

In many organizations Marketing is regarded as “the lipstick on the pig” – the stuff that makes for well-crafted, feel-good advertisements that mask the ugliness of complicated back-office operations and procedures that contribute to unfortunate customer experiences.

Very often the brand and brand promise are defined by Marketing, without connecting the dots to all areas of the business.  When this happens, the back-office is not configured to support the customer experience; customer-facing teams are ill-equipped to serve customers; budgets don’t get approved for investments in training, IT development and operational processes that ultimately impact the customer experience. This is how brands lose credibility and consequently, brand equity.

Brands build credibility and equity when all customer and public touch-points reflect an accurate understanding of customer needs and expectations.

With organizations having access to large amounts of data, customers are increasingly demanding more personalized service with the expectation that communications will be transparent and that customer convenience and needs will be prioritized in operating processes. The language used by corporate representatives at every level or the organization, whether to inform, communicate or react, has to be consistent with all that the company says that its brand stands for.

Invest in marketing programmes and in people

It is not enough for the C-suite to sign off on brand strategies and to be impressed by the number of ‘likes’ on social media and business leads generated by modern marketing technology.  Time and money must also be continually invested to train the C-Suite and all employees, to reinforce the connection between the organization’s brand, corporate values, client service and communication protocols.

Only time will tell if the United Airlines brand will recover from this disaster.  Real work has to start on the creation of a clearly defined brand, ensuring that everything the brand stands for prevails in every aspect of the airline’s operations and in the public’s perception of all its employees, including its most senior officers.

There is much to be learned and corrected by United Airlines.  This is also true for many other organizations.

Enabling businesses and people to be successful. This is my mission, my life’s work. It’s always been what I have done wherever I’ve been employed, called to serve or to volunteer. An experienced business leader, my core values are truth, integrity, and respect. I believe that values-based leadership is critical for organizational success that is enabled by an engaged and empowered workforce. Working over the years in several senior marketing, communications, and executive leadership mandates for global, financial, healthcare, and non-profit organizations, it has been through times of transformation and difficult change that I have done my best work. In my blog posts, I share my perspectives on leadership, marketing and strategy that are based on my key learnings and observations over the years, all with the objective of helping others reach for success. In my spare time, I enjoy the beauty of nature which I reproduce in my pastel paintings. View more posts